Has the Great Crisis Finally Arrived?

The technical damage from yesterday’s bloodbath was severe.

Spain, which lead the “Europe is saved” party from the lows last year has just taken out its trendline. So much for the “crisis is over” proclamations. We’re heading back down in a big way. 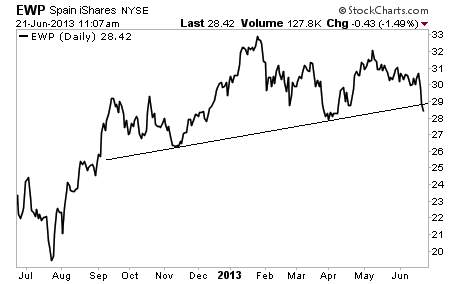 The S&P 500 has also taken out its trendline. QE Forever is dead and buried. What will hold the market up now? 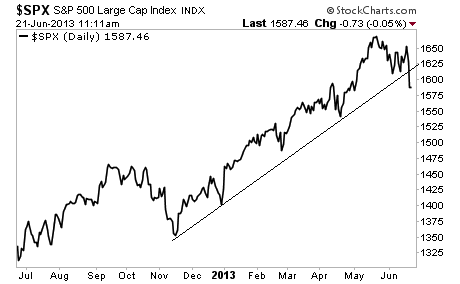 Copper is indicating that the entire post-2009 “recovery” is ending. We’re moving back into the 2008-collapse. 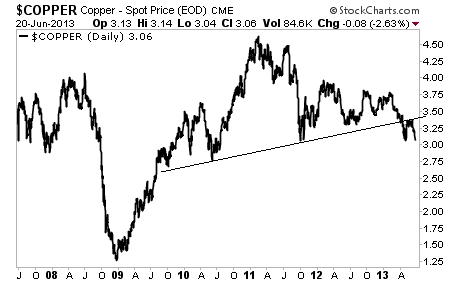 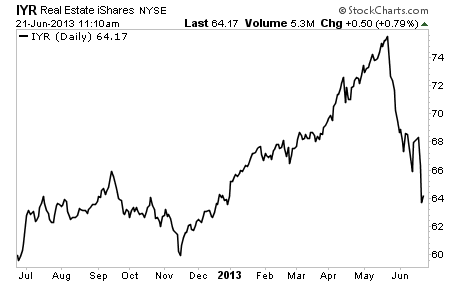