The Fed Has Wasted Trillions and the US Will Default

The facts are now becoming abundantly clear, that the forecast we’ve maintained for well over two years has been validated: the US is in a DE-pression and both Washington and the Federal Reserve have wasted trillions of Dollars.

The reality is that what’s happening in the US today is not a cyclical recession, but a one in 100 year, secular economic shift.

See for yourself. Here’s duration of unemployment. Official recessions are marked with gray columns. Bear in mind that the Feds measure unemployment based on people looking for work, so if you stop looking, you no longer count as unemployed and this number will fall.

Even with this accounting gimmick, the average duration is still at 35 weeks. 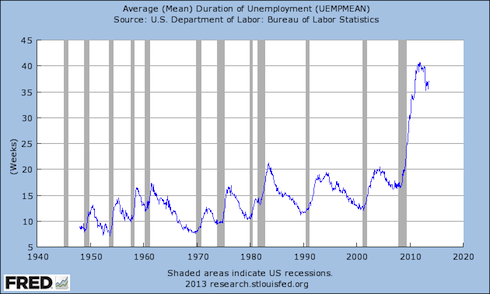 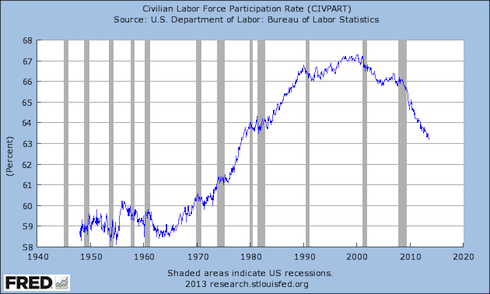 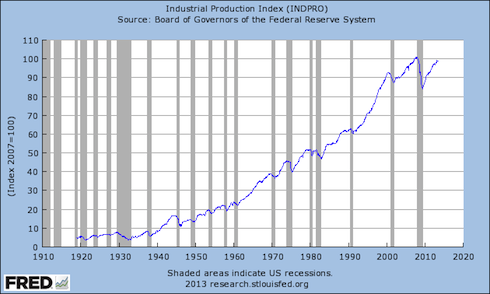 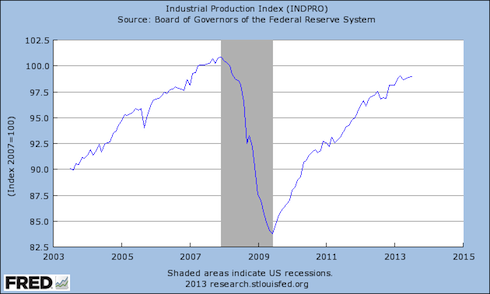 Again, what’s happening in the US is NOT a garden-variety cyclical recession. It is a STRUCTURAL SECULAR DEPRESSION.

And those who claim we’ve turned a corner are going by “adjusted” AKA “massaged” data. The actual data (which is provided by the Federal Reserve and Federal Government by the way) does not support these claims at all. In fact, if anything they prove we’ve wasted money by not permitted the proper debt restructuring/ cleaning of house needed in the financial system.

Which is why smart investors are already preparing for a market meltdown.