Why What’s About to Begin Will Dwarf 2008

The Structure of the Financial System

The Bond Bubble is Exponentially Larger Than Stocks

Most Western Nations Are Bankrupt 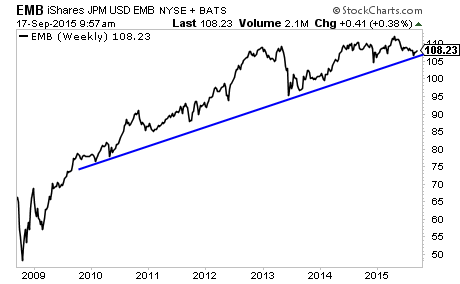 At that point the bad debts in the financial system will finally clear and we can begin to see real sustainable growth.