Stocks Have Rallied Based on Hope (Nothing’s Changed)

What a different four weeks makes.

Four weeks ago, the S&P 500 had just taken out critical support. Everyone was panicking that the market was about to implode. 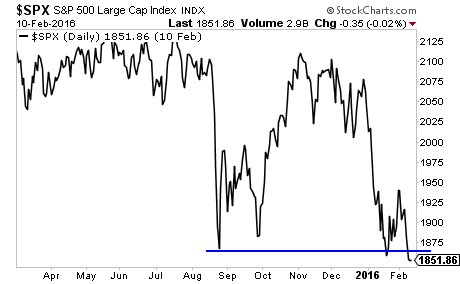 Since that time, not one of those issues has been resolved. The only thing that has changed is that the S&P 500 has rallied 9%. 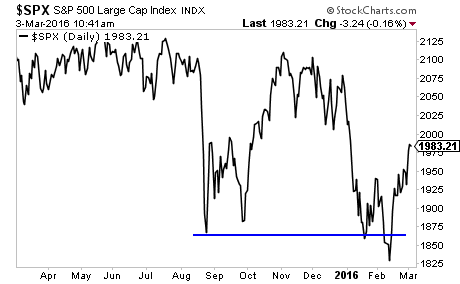 Indeed, if anything we are getting additional signs things are worsening outside of the stock market.

China’s economy is in a full-scale collapse. According to electricity consumption the country’s economic activity is NEGATIVE. Indeed, 28 out of 31 provinces had a NEGATIVE deflator for 2015. China as a whole is in recession if not outright deflation. 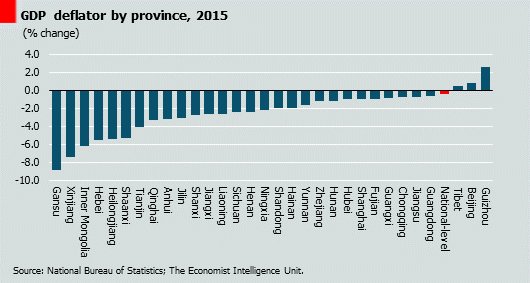 Europe just posted negative inflation. Mario Draghi has cut rates into NIRP three times and spent over €670 billion. This bought at best a year’s worth of uptick in inflation data.

And finally, the US continues to post worsening economic data. US services have slumped into contraction just as we predicted (manufacturing has been in a recession since mid-2015).

And the Fed is hiking rates?

Another crisis is coming. Nothing has changed since February 9th. Markets have rallied on hype and hope of more stimulus, but that will only go so far. The business cycle has turned. And credit is SCREAMING that something BIG is coming down the pike.

Last week we closed three more winners including gains of 36%, 69% and a whopping 118% bringing us to 75 straight winning trades.