The Fed has unleashed inflation.

And it wants more of it. 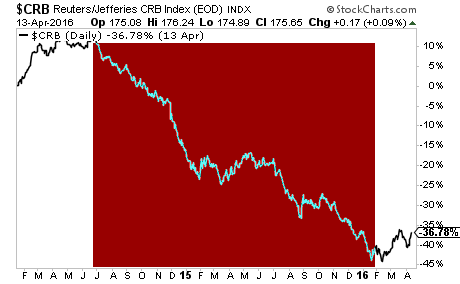 This was an all out bloodbath. But despite this collapse in prices, inflation began to perk up.

Since that time, numerous Fed officials, including Fed Vice-Chair Stanley Fischer have concluded that inflation has arrived and that the Fed wants more of it.

Beyond this, the Fed failed to raise rates in March despite data hitting levels at which it claimed a rate hike was warranted. It has also walked back its rate hike forecast from four potential rate hikes to just two (if that).

There is also the political issue to consider. President Obama had a sit down with Fed Chair Janet Yellen on Monday. This was the first one-on-one meeting they’ve had since October 2014 (right before Congressional elections).

The first Fed rate hike in nine years did so much damage that it took multiple Central Banks unveiling multiple new policies to undo it. In light of this, what are the odds Obama pushed Yellen to refrain from hiking rates and pushing an already weak economy into full-blown recession? Pretty darn high.

Politically it is not. Which means… inflation will be rising even more in the coming months. Indeed, sticky inflation is moving sharply higher. This will only worsen as commodities continue to rebound (oil is up 40% since its bottom). 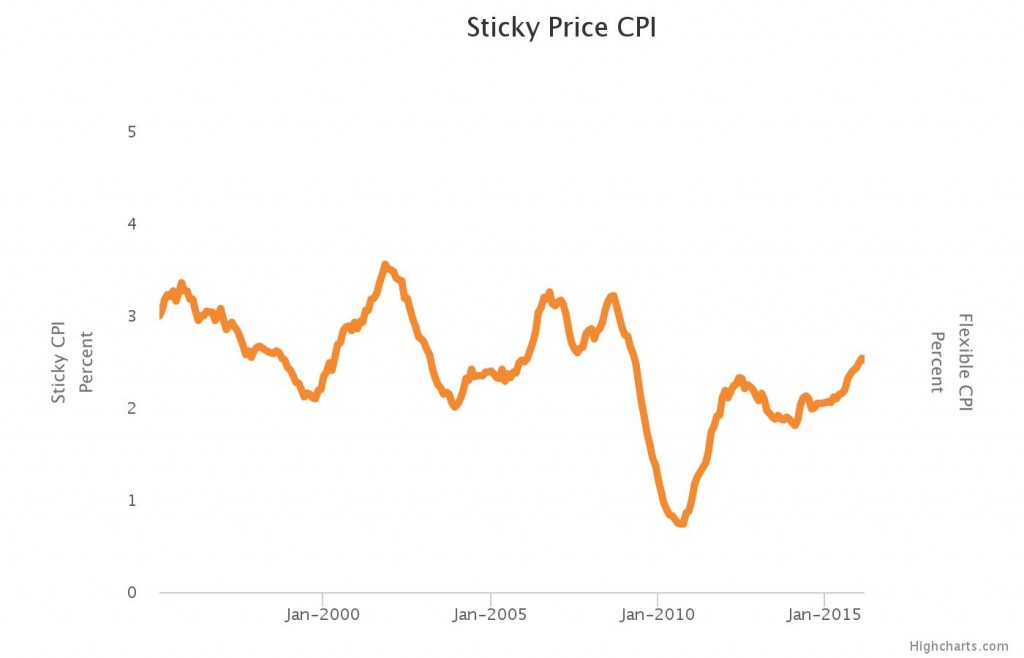 The precious metals markets know it too. Inflation is here. And the Fed isn’t going to try and stop it. 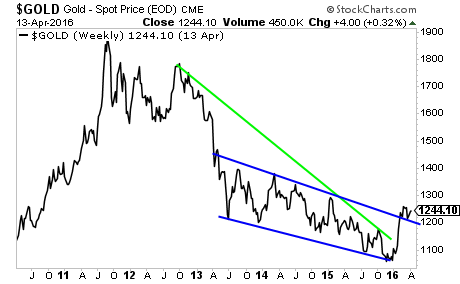 Gold and Gold-related investments will be exploding higher in the coming weeks.

To wit… in the last 16 months we’ve closed out  77 straight winning trades.

That is not a typo…

Indeed, we just closed out two more double digit winners yesterday: gains of 10% and 40% opened just a few weeks before