The Dreaded DEATH Cross Formation Has Just Hit the Markets 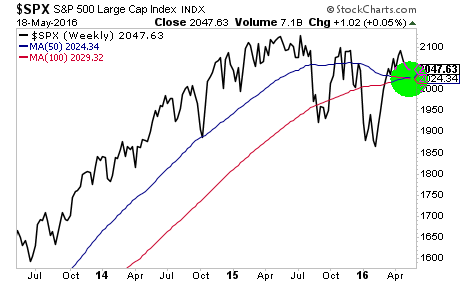 This move is called a “Death Cross” and for good reason. The last time it happened was in 2008, right before the entire market CRASHED. 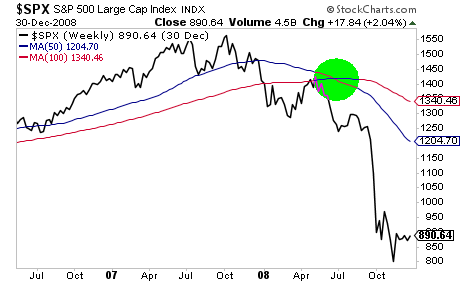 The time before that was right before the Tech Bubble burst, crashing stocks. 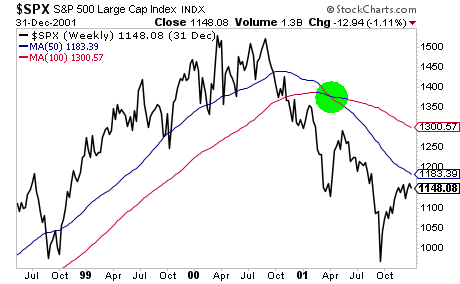 In short, going back over 16 years, this Death Cross formation has only hit TWICE before. Both times were when major bubbles burst and stocks Crashed.