Smart Traders Who Realize This Pattern Could Make a Killing

The markets are tracking the same pattern that played out in 2015.

Most market action (more than 80%) today is driven by computer algorithms. These programs look for an asset class that is moving, and then buy based on the momentum.

From March through May, the moving asset class is Oil, which historically tends to rally during this period. In 2015, Oil bottomed in March and rallied hard into June. 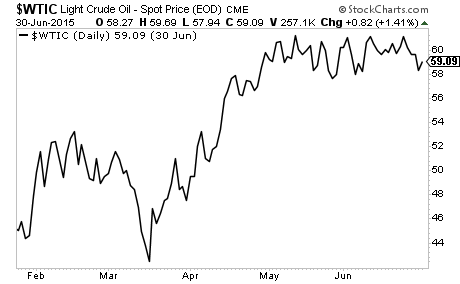 This year, the same pattern played out. However, the pattern hit a month early as traders and computers tried to front-run each other. Oil bottomed in February and has risen to $50 per barrel. 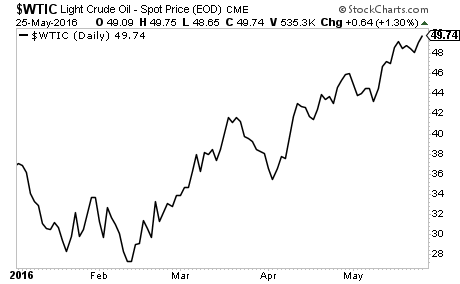 Anyone who is buying into this rally in the belief that it represents the start of a new bull market needs to consider what happened in 2015 when the seasonal trend ended: Oil crashed, pulling stock down with it. 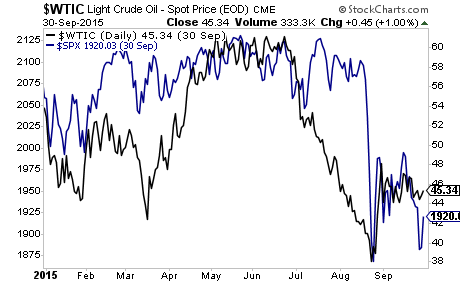