Ignoring This “Smart Money” Indicator Could Cost You

The financial media want you to believe that stocks have been doing great. 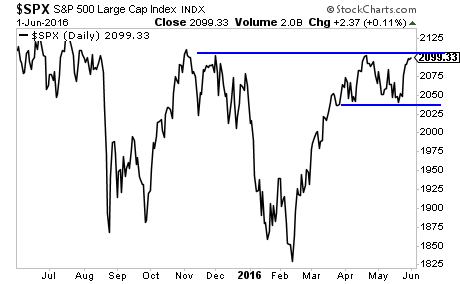 The whole rally feels “suspect” to say the least.

If this is the start of another bull market, why have financial institutions been DUMPING stocks for 17 weeks straight? 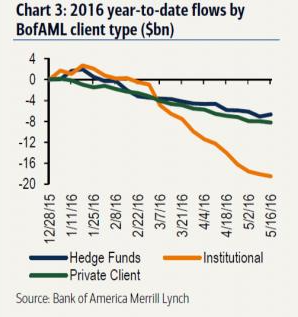 Hedge funds, financial institutions, and high net worth clients are all SELLING. No one in the “smart money” category is buying this rally.

Another question… if this is the start of another bull market, why are corporate profits collapsing? 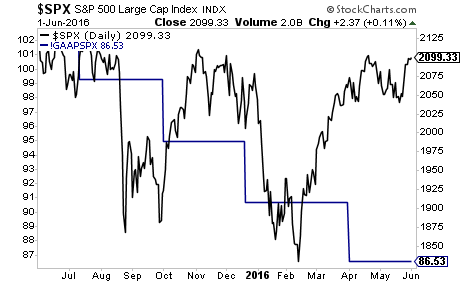 While stocks have bounced hard, earnings have been falling steadily without so much as a pause. This rally isn’t supported by fundamentals in any way.