The US economy was entering a recession; the worst recession in decades. But 99% of economists didn’t see it.

Night after night the media proclaimed that the economy was rock solid. They missed the warning signs as experts emerged to proclaim the S&P 500 would be soaring to new highs.

Well, we are right back to that environment.

The US is screaming recession.

The best measures for economic activity in the US are tax receipts. The two that matter most are state sales tax receipts, which indicate how much people are spending, and Federal Personal tax receipts which show who has a job.

BOTH are collapsing into recessionary territory. 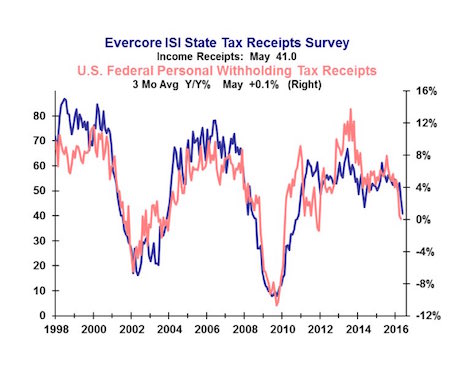 The delinquency rate on commercial and industrial loans is skyrocketing. This means that businesses are late making loan payments… they only do this when they don’t have the cash handy to pay the bank.

This ONLY occurs during recessions. 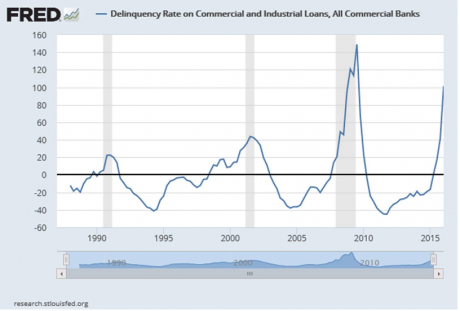 Meanwhile, stocks are just 1% away from their all time highs. 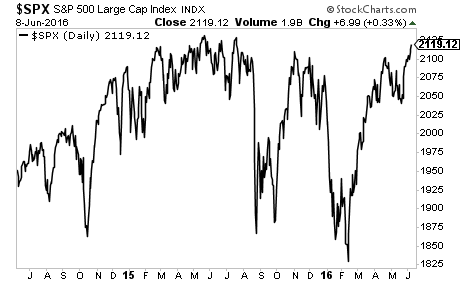