The Fed Is Losing Control of the System

The Fed is losing control of the markets.

Despite these dovish developments, stocks cratered. 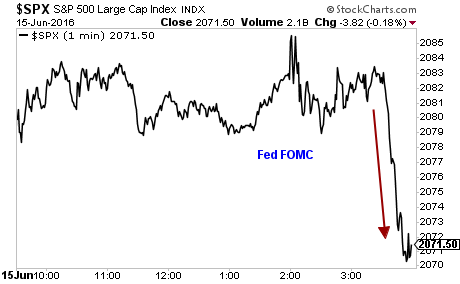 We may have reached the point at which the Fed has lost all credibility.

The market is beginning to realize that the Fed is out of options. The Fed waited too long to hike rates. And now it is hiking rates into an inflationary recession.

Indeed, core inflation has now been above the Fed’s target of 2% for five months.

In short, the Fed is trapped. It cannot hike rates without crushing the economy further… but every month it waits to hike inflation continues to spiral out of control.

85 straight winners… and not one closed loser… in 18 months.