The Bank of England cut rates by 0.25% today and expanded its QE program to 60 billion pounds (including the purchase of corporate bonds).

This is the first rate cut for the BoE since 2009. And it, combined with the launch of QE, is an implicit indicator that Central Banks are losing control.

The British pound collapsed on the news, forcing the $USD higher.

And this is a HUGE problem.

THE CRISIS TRADER has produced an astounding 145% return on invested capital thus far in 2016.

Over 40% of S&P 500 revenues come from abroad. Anytime the $USD strengthens, it crushes corporate sales, which in turn crush corporate profits. 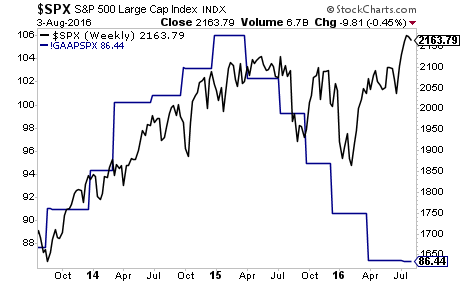 Moreover, the S&P 500 is fast losing momentum. Oil, which lead the rally from the February lows has entered a free-fall. 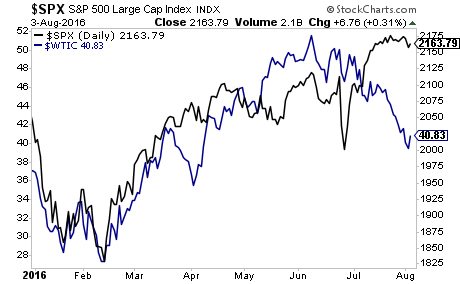 In short, the BoE’s decision is just yet another indicator that the Central Banks are losing control.

We are heading for a crisis that will be exponentially worse than 2008. The global Central Banks have literally bet the financial system that their theories will work.  They haven’t. All they’ve done is set the stage for an even worse crisis in which entire countries will go bankrupt.

98 straight winners… and not one closed loser… in 20 months.