Warning: the Fed Rate Hike Could Trigger a Market Meltdown

The big day has finally arrived.

The Fed adjourns its two day FOMC meeting today. At 2PM Fed Chair Janet Yellen is expected to announce that the Fed is raising rates again.

If the Fed does hike as 100% of analysts expect, it will be the first hike in 12 months and only the second in this tightening cycle.

By way of review let’s take a look at what happened the last time the Fed raised rates. At that time we had a VERY similar situation unfolding: the Bank of Japan was aggressively devaluing the Yen against the $USD, having pushed it down 10% in the preceding four months. 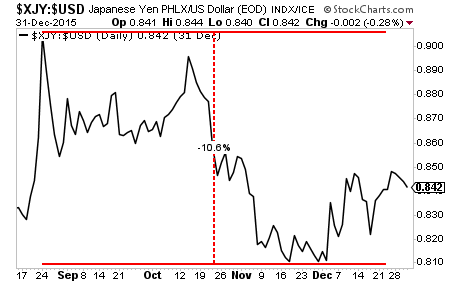 As a result of this, the $USD had skyrocketed, rallying nearly 8% into the Fed meeting. 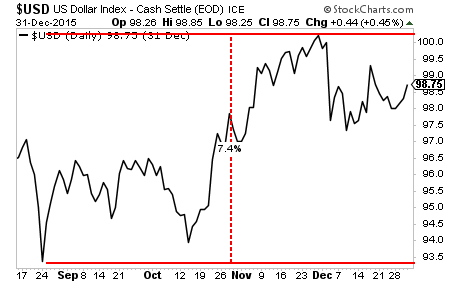 The Fed raised rates… and stocks fell off a cliff as deflation took hold. Within the span of a few weeks, the market had plunged 12%. 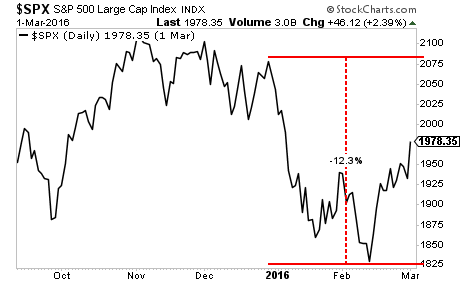 The exact same situation is playing out again this year, only on steroids. The Yen has collapsed 19% in the last few months, the $USD is now at a 13-year high… and stocks are at one of their most overbought levels in 100 years. 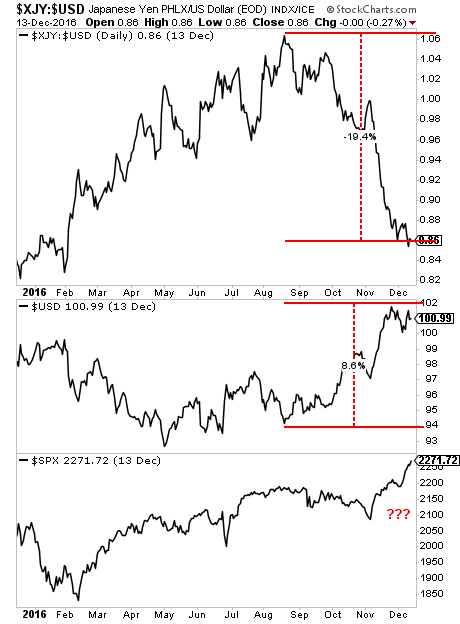 The stage is set for a market collapse.