The Head of a Major Central Bank: We Will Print Forever to Maintain the Bond Bubble 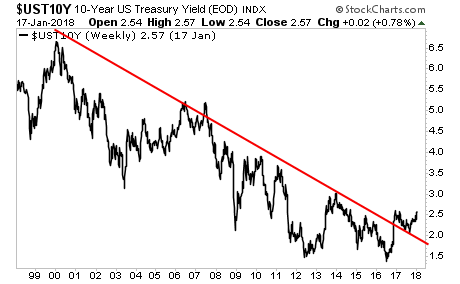 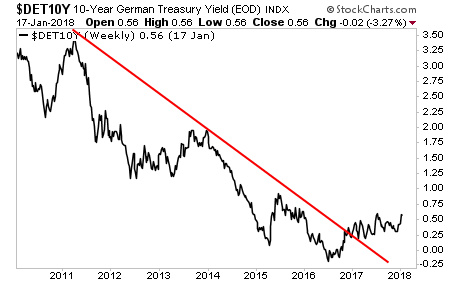 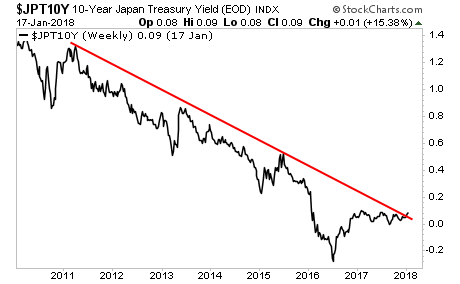