Three weeks ago we called for stocks to revisit the February lows. At that time we were told we were “complete idiots” who were going to miss out on the next major Bull Run. 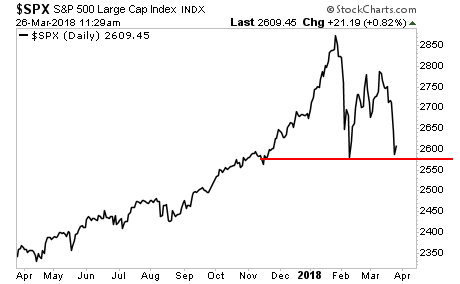 I don’t know about you, but that sure looks like a revisit of the February lows to me.

So where does this leave us now?

Stocks are probably about to begin a massive bull run. Not because fundamentally things have improved… but because sentiment is EXTREMELY bearish. In fact, according to some metrics, investors are even more bearish today than they were during BREXIT!?!?Whenever you see thhttps://gainspainscapital.com/is extreme a sentiment reading, taking the other side of the trade can be quite profitable. I expect we’re going to see a “blow off” top to complete this market run in the next 6 weeks. 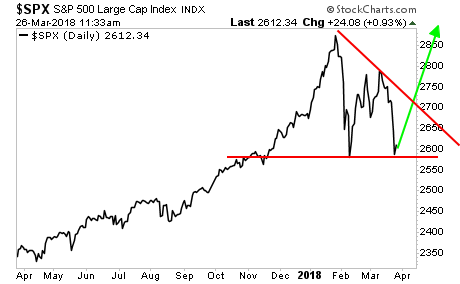