Are You Ready For the Crash? 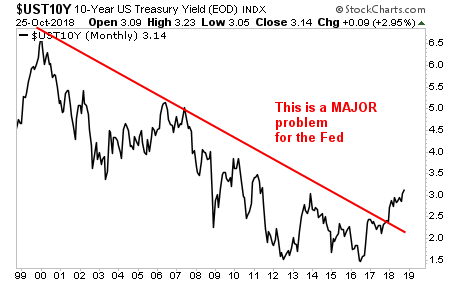 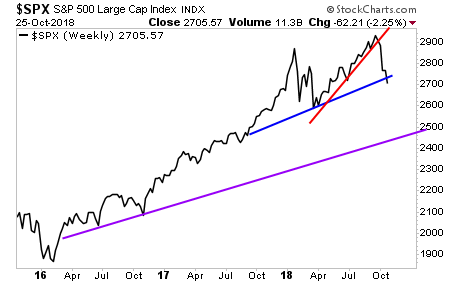