Today is the final day of October.

It has been a brutal month for fund managers. So expect them to do anything and everything in their power to ramp stocks higher so they can end the month with the best possible returns.

After that, it’s game over. 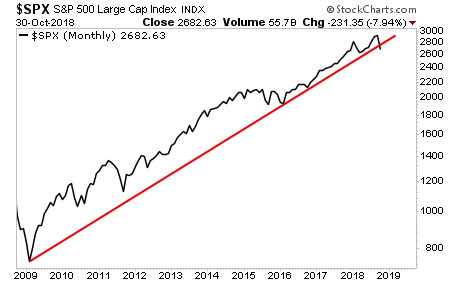 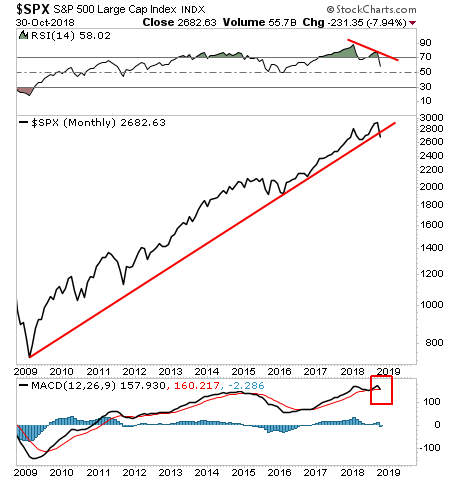