Central Banks Have Unveiled Their Secret Plan to Incinerate Savings

We are already seeing the political elites call for wealth taxes of 1% or more on high net worth individuals. The fact that this stuff is even being considered as a central platform for Presidential candidates in 2020 lets us know this is concept is going mainstream.

And if you think a wealth tax of 1% on high net worth individuals is extreme, consider that the IMF, which the political class uses to justify their insane policies, has already called for a 10% wealth tax on NET WEALTH for everyone.

This is just the beginning. Indeed, perhaps the single most nefarious wealth tax possible has been in place for several years courtesy of Central Banks. 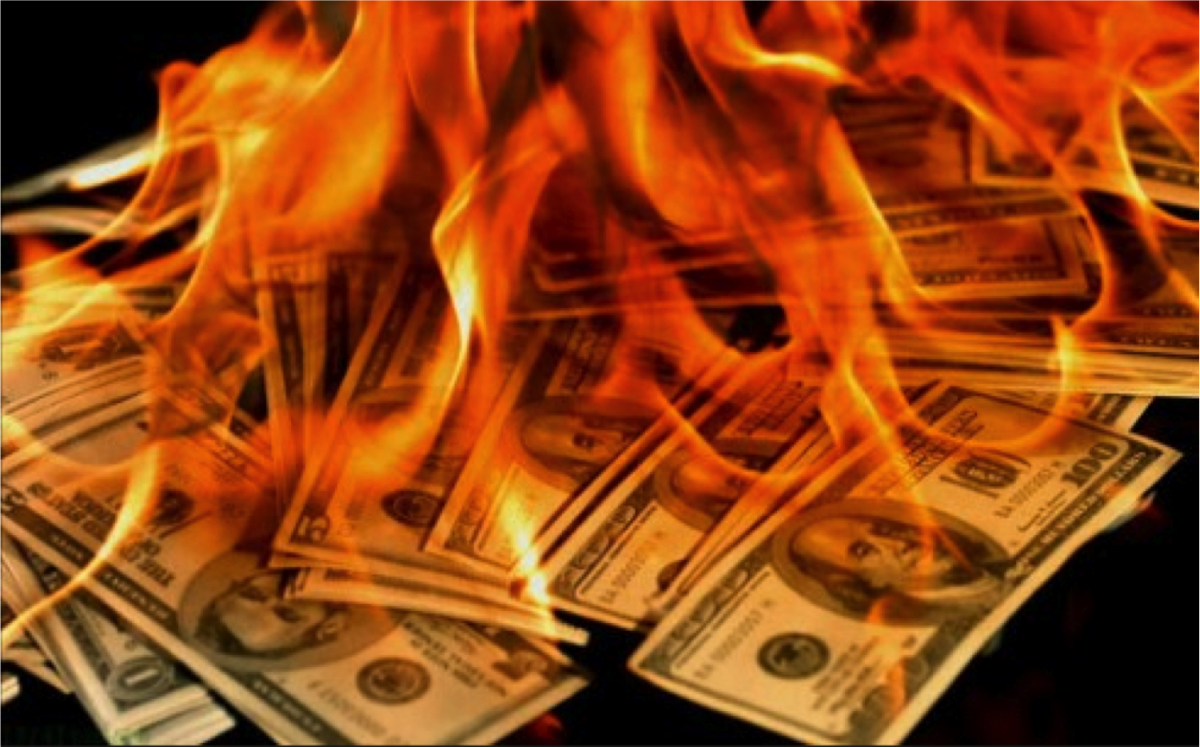 With NIRP, the person who is lending money to the Government is CHARGED for doing so. So you are literally PAYING the Government for the right to lend it money.

The implications are far worse than this however. Because Government bonds are the bedrock of our current financial system, when they go to NIRP, all interest rates adjust accordingly.

This includes bank deposits… as in you PAY the bank for the right to keep your money there.

NIRP dropped off the radar briefly in the second half of 2018, but it’s back with a vengeance now. Currently $11 TRILLION in global bonds have negative yields, up 16% since October 2018.

This is just the beginning. We’ve uncovered a secret document outlining how the Fed plans to both seize and STEAL savings.