NIRP, Buying Stocks, and Buying ETFs… How the Fed Hopes to Prop Up the System Next 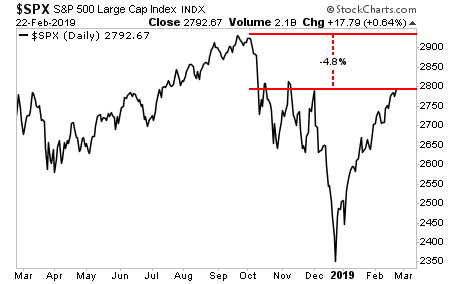 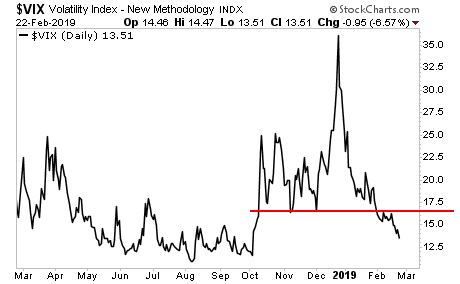 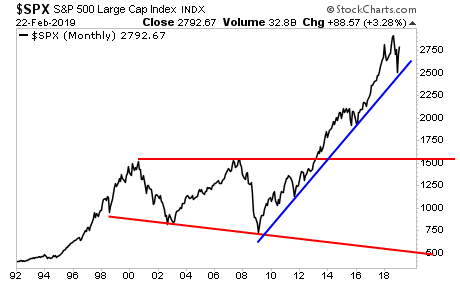