Why Are the Super Wealthy Moving Into Physical Cash?

Physical cash represents one of the rare loopholes in our current financial system. When money is in actual physical cash it can’t be charged interest by a bank engaged in NIRP. It’s also much easier to hide from the Political Class intent of imposing wealth taxes and other capital grabs.

With that in mind, consider that the number of $100 bills in circulation has DOUBLED since 2008. In fact, there are now MORE $100 bills that $1 bills in the financial system.

The number of outstanding U.S. $100 bills has doubled since the financial crisis, with more than 12 billion of them across the world, according to the latest data from the Federal Reserve. C-notes have passed $1 bills in circulation, Deutsche Bank chief international economist Torsten Slok said in a note to clients this week.

Let’s be blunt here, the folks who have a lot of money to hide are usually the ones with the best connections to the elites. 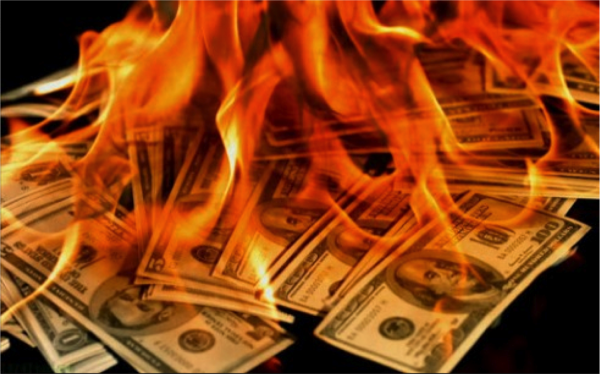 As a result, they typically know what is coming down the pike before the rest of us. Which is why it’s critical to pay attention to what these people DO rather than just say.