With the Right Investments, This Move Could Make Investors VERY Rich Indeed

Stocks broke above resistance to hit new all-time highs yesterday. This was a BIG move and one that opens the door to a truly massive rally in the coming weeks. 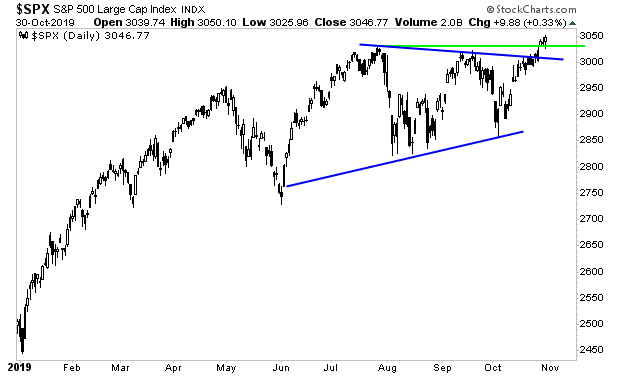 In the very near-term, stocks are overbought, but this move combined with the Fed’s three rates cuts and $60 billion in QE per month, opens the door to a massive bull run.

As I noted earlier this week, markets around the globe are breaking out to the upside. The Global Dow has just broken out of a mutli-year consolidation phase. The last time it staged a similar move was in 2014-2016 right before a MASSIVE bull market began. 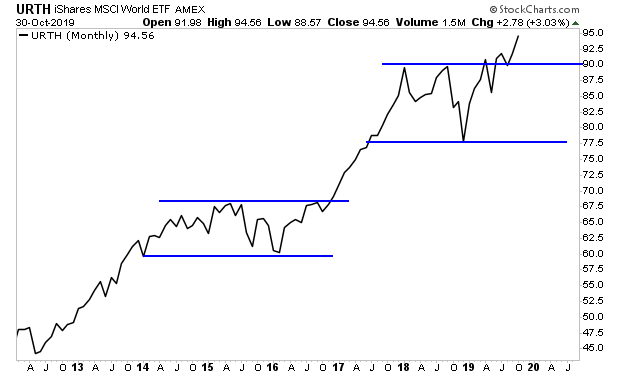 Put simply, across the globe markets are signalling that a major bull run is about to begin. With the right investments, this move could make investors VERY rich indeed. I’ll detail one capable of producing quadruple digit gains during bull markets in tomorrow’s issue of Gains Pains & Capital published exclusively to our clients.

Join our list now to insure it’s delivered to your inbox. You can do so here: www.gainspainscapital.com